Geared Up: Falling into Fall

By Nick Legan and Alex Strickland 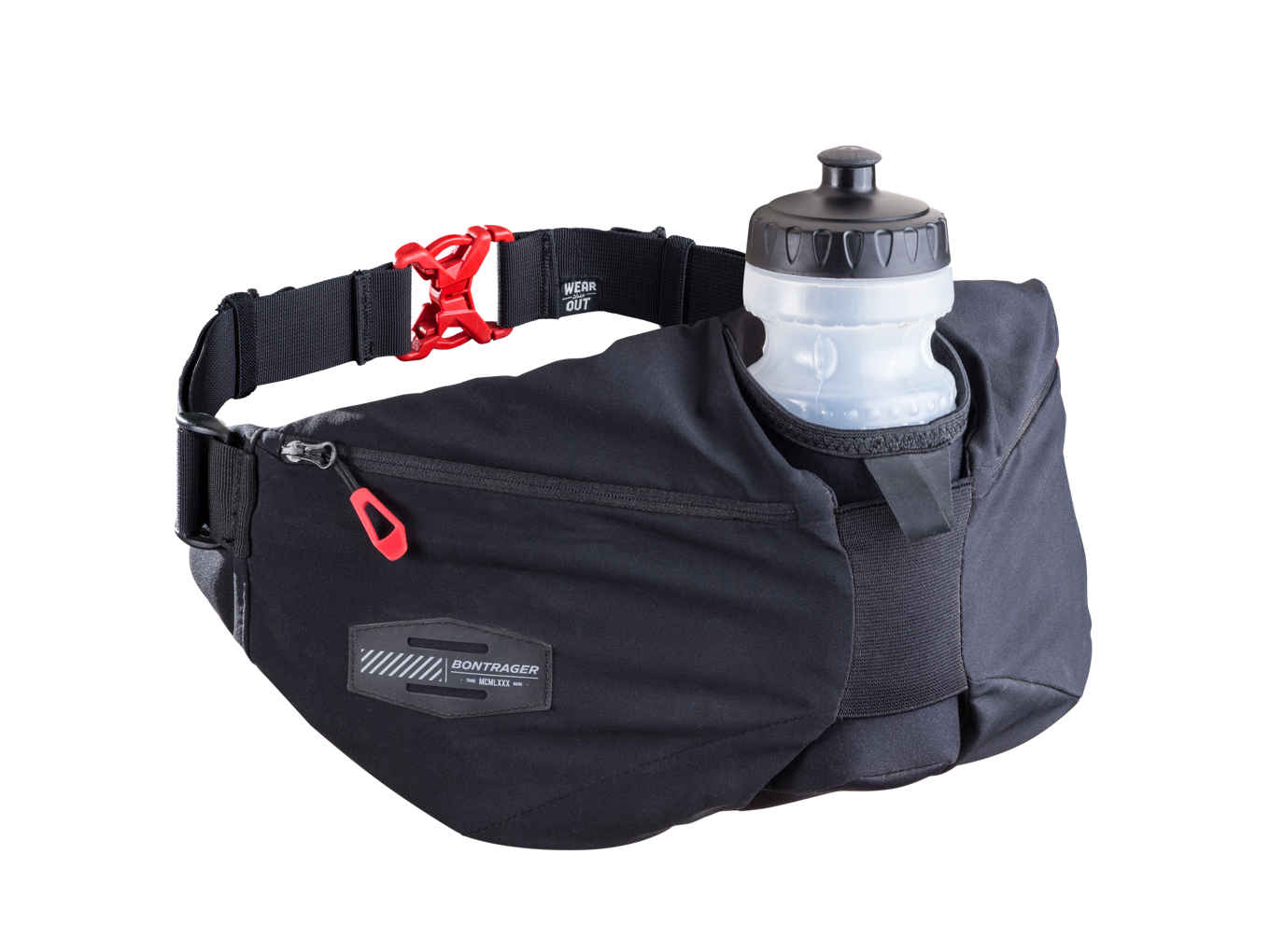 A fanny pack or bum bag, whatever you prefer to call them, can be immensely handy. Bontrager’s Rapid Pack is designed for mountain biking, easily carrying a water bottle and various sundries. It’s also a convenient spot for a camera or valuables that you reach for often. I especially love how it carries weight low on your hips and cinches to the front for good, on-the-go adjustment. –NL 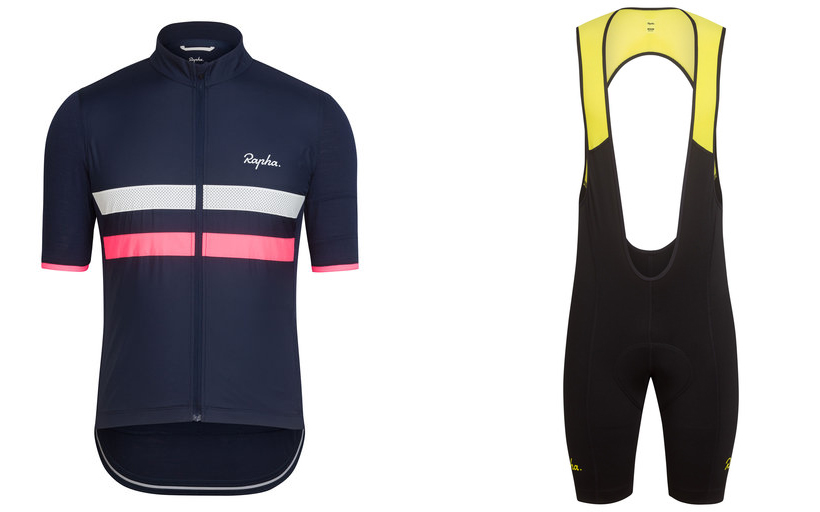 Yes, $235 is expensive for a pair of cycling shorts, but Rapha’s Classic II is a successful evolution of its previous Classic. After several months of consistent use, the Classic IIs deliver great comfort and lasting looks. All signs point to the Classic IIs surpassing its predecessor as my go-to for long days. While other bibs have come and gone, what I appreciate most from Rapha is its durability. Knowing that your pricey new shorts will last for years to come makes the large payout quite a bit easier to manage.

The Brevet Windblock Jersey is a piece at which I scoffed initially. It’s short-sleeved but features a windproof front panel. It didn’t compute until a few cooler days hit and it quickly became a favorite. On climbs you unzip and get wind on your chest, then throw on arm warmers and zip up for the descents. It’s great for those in-between days when a vest is too much but a summer jersey won’t suffice. Instead of carrying a vest, you can swap out for a jacket in the back pocket and have even more warmth on offer. –NL 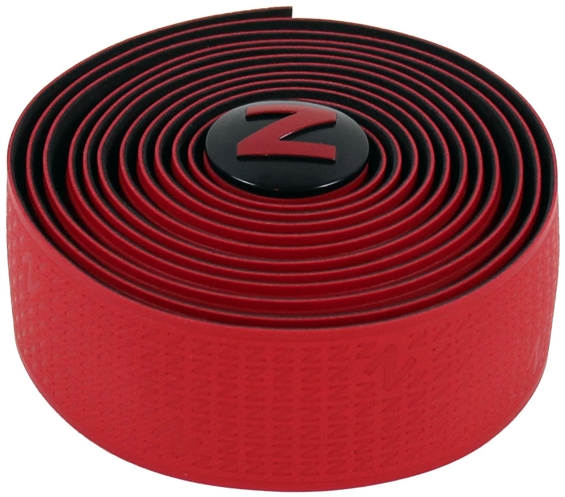 After a summer of long rides, new handlebar tape is a nice, inexpensive way to spruce up your bike for fall riding. Zevlin is a newer player in the cycling accessory world, and its Z-Attack tape is an indicator of future success. It offers a rubberized feel with incredible grip and 2.5 millimeters of padding. While wrapping it’s easy to customize the feel, stretching it thin if preferred or with a lot of overlap for increased cushion. In my experience tapes like Zevlin’s Z-Attack also last longer than cork varieties thanks to the rubbery coating. Zevlin offers the tape in five colors. –NL 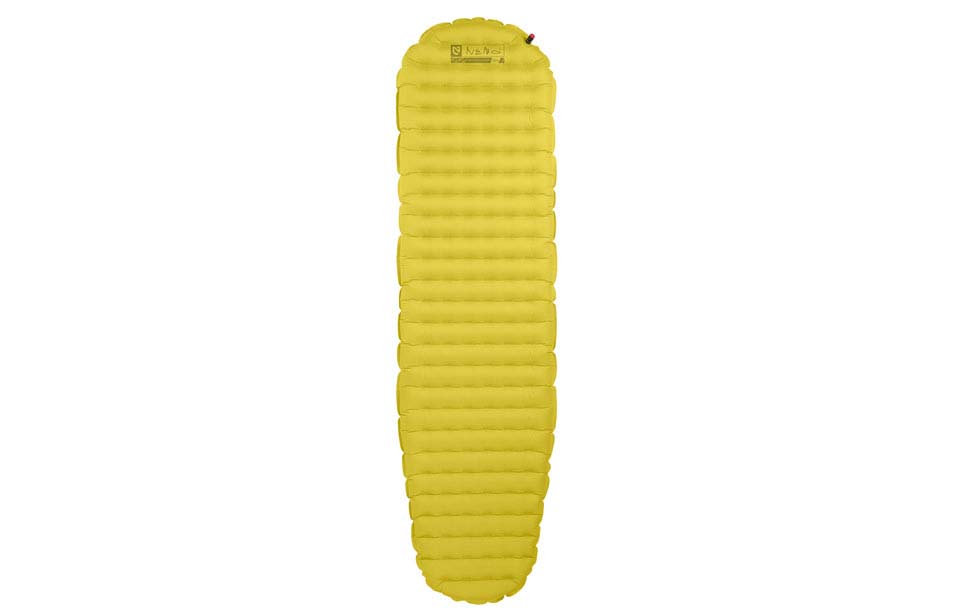 Now that summer is waning and fall is upon us, it’s time to swap out the ultralight sleeping pad for something with a bit more insulation. NEMO’s Tensor Insulated 20R Mummy is my new favorite. It’s still extremely compact and weighs in at 410 grams but sleeps warmer thanks to PrimaLoft and an aluminum film that reflects heat back to its user. It inflates quickly, though I do prefer valves from Sea-To-Summit and Exped, and it arrives with a compression strap, repair kit, and stuff sack. –NL

Better known for their ski wear, Colorado’s Flylow launched a few pieces aimed at the trail in 2017, adding some options for those who prefer to keep their Lycra layers tucked away.

The Johnny is a straight-up T-shirt cut with a nice understated look and sharp contrasting collar in both the gray and gold-ish color options. The primarily poly material is what you’d expect, offering SPF50 sun protection and doing a reasonably good job wicking moisture. When wet, it does dry quickly and a 6 percent spandex addition gives the shirt a nice-feeling stretch in riding position. Fit is a little on the generous side — I tested a medium but could likely have comfortably worn a small.

For your lower half, the Cash short is a no-frills polyester outer short with a snap closure and belt loops for fine-tuning fit in the absence of built-in adjustments. The cut is on the baggy side, which, depending on your preferred style, might be just right. I tend to gravitate toward trimmer cuts, but didn’t have any issues with the gusseted inseam snagging on saddles, bags, etc. A pair of zippered pockets were appreciated for holding small items securely and the deep standard pockets were great off the bike.

So are the Johnny and Cash hall of fame worthy? They’re not the most outstanding combo I’ve ridden in this year, but thanks to their versatility off the bike (I’ve worn both in purely social settings) and the reasonable price, these updated takes on classics are worth a look. Note: The Johnny Shirt has been replaced by the Nash Shirt. –AS

Sometimes it’s the simple things in life ... like not constantly getting sweat in your eyes. Despite an extra-large noggin, I broke down this summer and started wearing a headband or cycling cap under my helmets to provide some extra absorption. Because of the aforementioned dome, however, whatever was going under my hard hat had to be thin or there wouldn’t be enough room — enter the no-nonsense-named Headsweats Cycle Cap and UltraTech Headband. They’re slim, breathable thanks to the company’s Eventure knit fabric, and mercifully machine washable for when they’re being well used.

On the road, the Cycle Cap’s soft bill was appreciated for a little extra sun protection, though obviously the full coverage was a little warmer than the open headband. On trails, my less-ventilated mountain helmet made the headband my go-to choice — plus most mountain helmets already have visors, so cycling caps are often redundant.

There’s nothing fancy here, just products that do the thing they’re supposed to do. –AS