Deep in the Heart of Texas

A new brand is born

Amid the blooming bluebonnets, beside the verdant shores of Lake Buchanan, Texas, REI launched its new Co-op Cycles line. Replacing the venerable Novara brand as Recreational Equipment Inc.’s in-house series of bicycles, the new line is more focused, with fewer models and aimed at better serving the cycling needs of co-op members and REI customers.

While the big marketing push will occur in mid-April, many models are already available in stores. If you’re a fan of Novara’s touring models, fear not. The Mazama, Randonee, and Safari are all updated but remain, now under the Co-op Cycles banner.

So why the change in name? When Jerry Strizke was named REI’s President and CEO in 2013, he took a hard look at the brands that REI carried and produced. REI has 16 million members, with six million of those considered active members. Seventy percent of those members identify themselves as cyclists. But sales figures didn’t match that figure.

Steve Gluckman, the Creative Director for Product Design at Co-op Cycles, and his team tapped into REI’s membership and asked them about cycling: how they ride, where they ride, what they ride. After doing so, some things became clear. While Novara had recently focused on bicycles for urban riding, most members were mountain bikers and bikepackers. Touring cyclists too. In their riding, members focus on fun, freedom, and adventure, not getting to work or the gym. There was a disconnect. While the Novara brand had worked well for 34 years, there was room for a change. And the rebranded Co-op Cycles signals a focus on adventure-oriented bicycles and hopefully an increase in bicycle sales at REI. 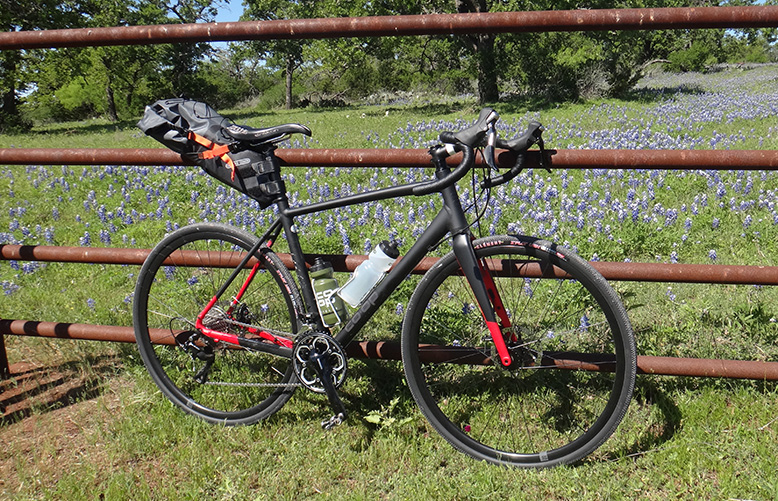 Within the Co-op Cycles line are five categories of bikes; all-road, mountain, adventure, city, and kids. Those are signaled by the model names using pretty obvious acronyms; ADR, DRT, ADV, CTY, and REV (for kids).

For Novara lovers, here’s a quick cheatsheet on the updated model names:

The machine in question 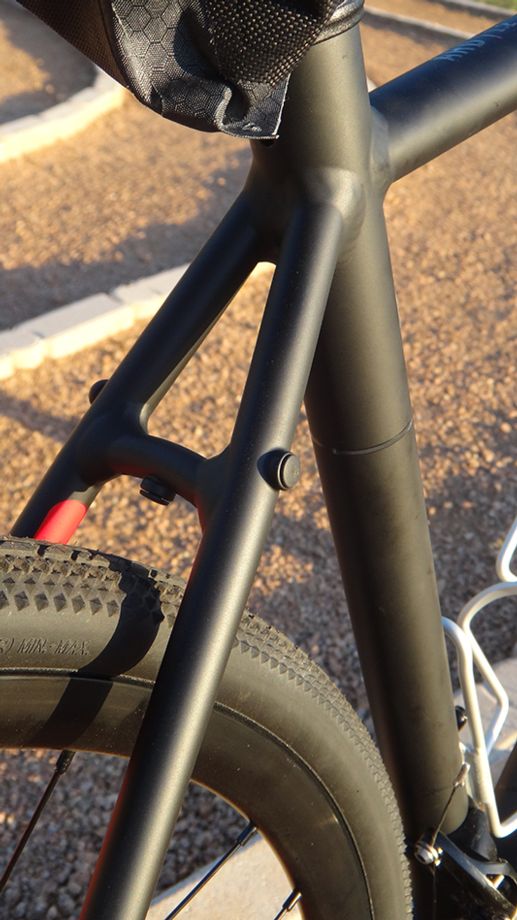 For our mixed surface ride, along quiet chip seal roads and several sections of gravel ranch roads, we were aboard Co-op’s new ARD 1.2 all-road bike. With drop bars, an aluminum frame, carbon fiber fork, TRP Spyre mechanical disc brakes and Shimano 105 2x11 drivetrain, it packs a lot of value into its $1,299 price tag.

While sold with Clement Strada 700 x 28mm tires, for our ride, Co-op Cycles’ crew installed a pair of 35mm Clement USH tires, a size the frame and fork easily cleared. While aluminum frames have a bad wrap (unjustified in many cases) of being harsh over rough roads, the ARD 1.2 was a treat on the rough Texas roads. No doubt helped by the larger tires and the full carbon fork. The fork is in fact shared with the less expensive, $849 ARD 1.1 as well as the more expensive ARD 1.3 and ARD 1.4, both using a carbon frame as well.

While not intended for loaded touring, the ARD 1.2 does arrive with fender mounts front and rear and rear rack mounts. For our trip, a quick overnighter at Lake Buchanan, several of us threw on Ortlieb bikepacking packs to carry our REI tents, sleeping bags, and sleeping pads. Even with my tent, sleeping pad and a jacket stuffed behind the saddle, the ARD handled nicely over the sometimes-technical roads. But if you intend to carry larger loads, probably better to look to the ADV category of bikes.

As a spirited bike for quick weekend jaunts, spirited century rides, or super light credit card touring, the ARD 1.2 is a great bicycle, especially at its $1,299 price. While it is sold with a compact crank (50/34) and an 11x32 cassette, it wouldn’t be hard to drop that gearing using a Shimano mountain bike cassette and a Wolftooth Roadlink. The TRP Spyres offer great modulation and stopping power thanks to dual-piston action. They are certainly up to the task of arduous mountain descents or stopping both rider and a moderate load. The front thru-axle is also appreciated as it makes replacing the wheel a simpler affair with the disc brakes. The rear hub and dropout are still quick-release, a cost-saving measure.

While the headset is an integrated model that works well, the bottom bracket is thankfully a threaded shell, using an easy to source English bottom bracket. This keeps things quiet where pressfit models tend to creak a bit more. 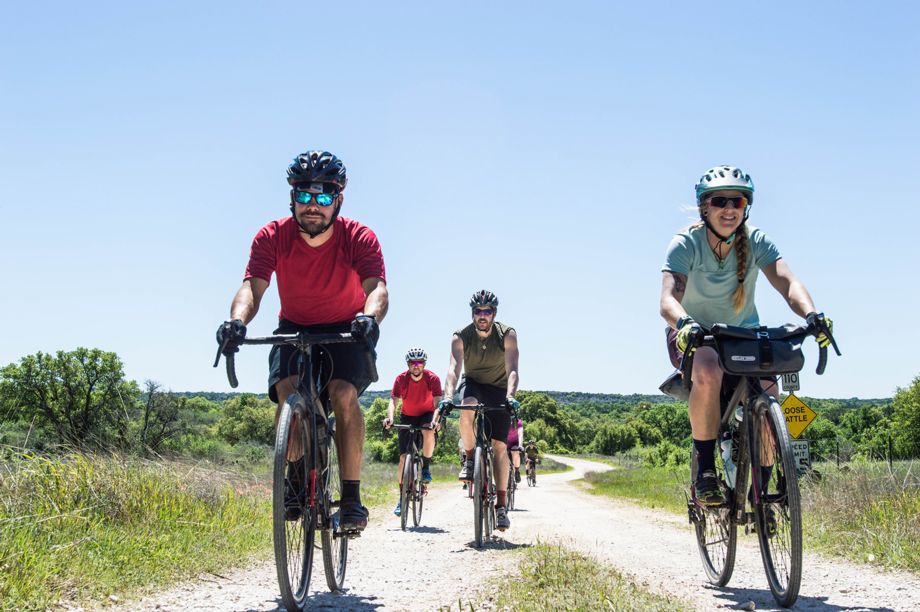 Cycling without the pretense

While riding alongside several other journalists, I commented that what I liked about Co-op’s new ARD 1.2 is that it’s just a bike. It isn’t attempting to wow with over-the-top marketing, silly curved tubes, ridiculous elastomers, or “inventive” new hub or bottom bracket standards. It’s a bike that gets you from point A to point B without emptying your wallet or making you think that you don’t deserve to ride such a machine. Co-op Cycles, like Novara, produces bicycles without pretense. They are experience machines, not machines meant to induce a reaction. And while seeing the latest, greatest can be fun, ultimately we all just want to get out and ride. No need to put on airs. Let’s pedal!

Nick Legan is the Technical Editor of Adventure Cyclist.