76 Pages — The Biggest Adventure Cyclist Ever!

The annual Cyclists’ Travel Guide reaches new heights in 2016 as the April issue becomes the largest Adventure Cyclist ever printed in celebration of 40 years of Adventure Cycling.

It's a good thing, too, because the guide has grown to include more tech stories, more touring tips, and more insight into bicycle travel than ever before. Of course, beautifully photographed features, profiles of some of the bicycling world's biggest influencers, and more is also on tap. Some highlights include:

The Cyclists’ Travel Guide provides inspiration and instruction for bicycle travelers, whether their longest trip is around the world or around the block. The special section includes a listing of touring bike manufacturers (which is rapidly growing!) as well as a look into various aspects of bicycle travel from the high tech to the homemade. 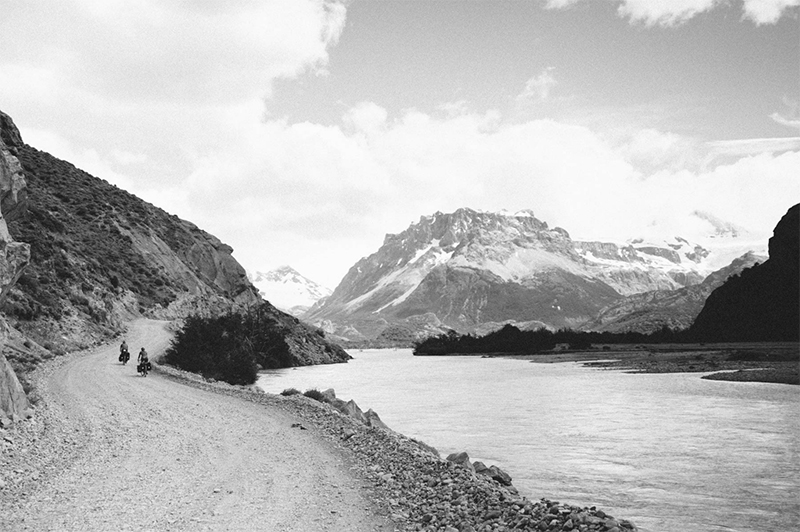 Frequent contributor Tom Robertson reports back from an incredibly beautiful tour at the bottom of the world in Patagonia. The famous crags of Cerro Torre provide a backdrop that's simultaeously regonizable and alien — the perfect place to spend a few weeks awheel.

David Kroodsma has ridden 21,000 miles to raise money and awareness for climate change. With that model in mind, we asked him to look at the mercurial rise of “Pursposeful Cycling,” travelers setting out for not just discovery, but in hopes that others might discover (and support) their chosen cause. What he finds are modern adventurers with more than just wanderlust.

Our Road Testers examine two of the most pure, most different touring bikes on the market. The new Salsa Marrakesh is built in the classic traditional touring mold, while the much-buzzed-about Rocky Mountain Sherpa is a carbon fiber, dual-suspension bikepacker made to blur the line between mountain biking and self-supported adventures on dirt.

Anyone who’s ridden anywhere knows that while places are powerful, it’s people who make any adventure worthwhile. That's why Dan D’Ambrosio tells the story of Randy Horton and the Wounded Warrior Project. On a different (but no less inspiring) note, Karen Brooks highlights Tour Divide women’s record holder Lael Wilcox.

A Bicycle Retailer & Industry News analysis found that Adventure Cyclist is the best deal among bicycling magazines, with the lowest CPM and second-highest number of mailed subscriptions. Check out the details below!