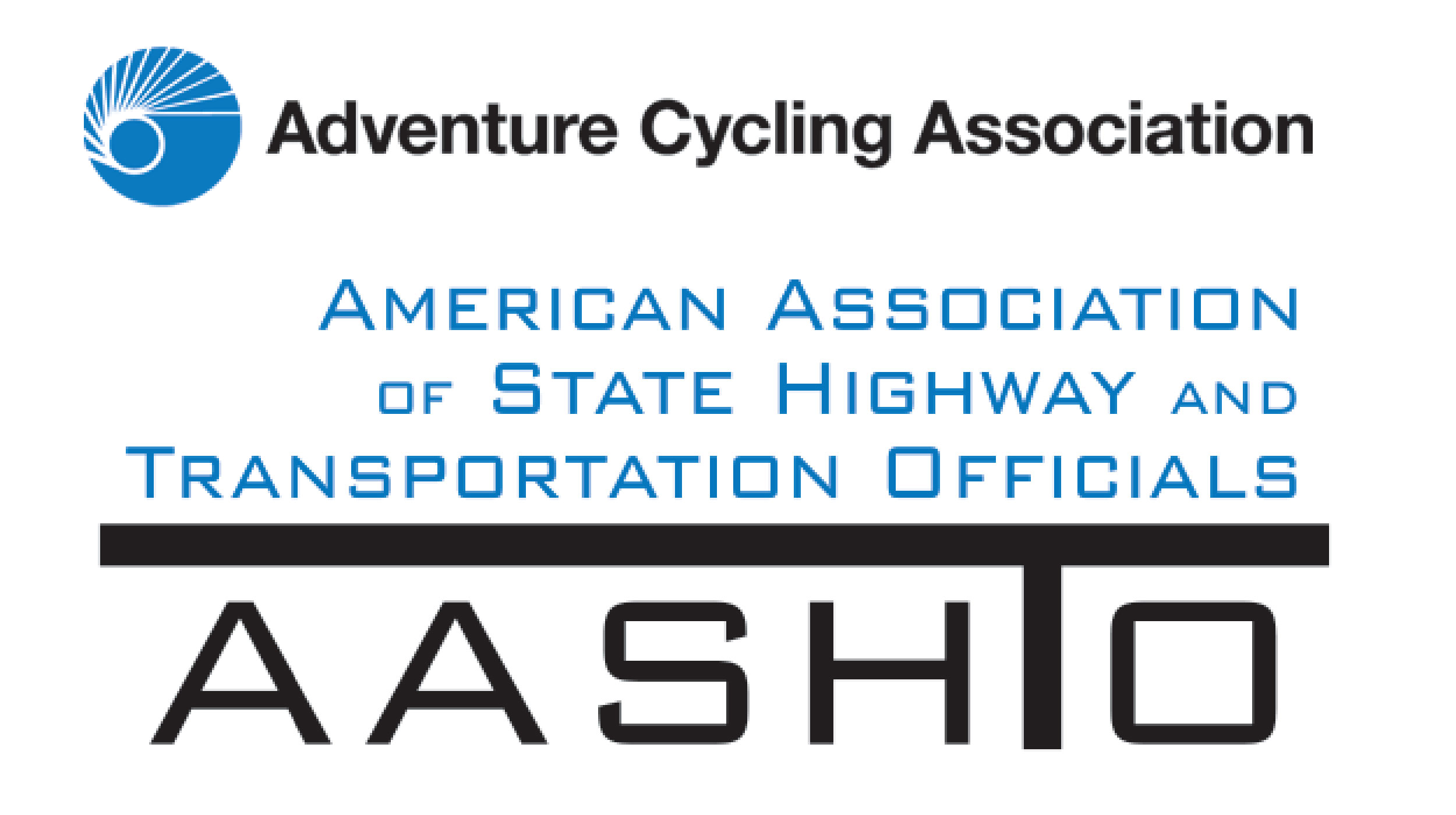 WASHINGTON, DC – The American Association of State Highway and Transportation Officials and the Adventure Cycling Association signed a Memorandum of Understanding (MOU) today formalizing their 16-year partnership to expand the U.S. Bicycle Route System (USBRS) for a seamless travel experience across the United States.

The MOU is the next step in an ongoing partnership between AASHTO and the Adventure Cycling Association that began in 2005. Through active engagement with AASHTO and its member state departments of transportation, the USBRS is approaching the 15,000-mile mark in 31 states and the District of Columbia. The end goal of the USBRS is a 50,000-mile network of routes spread out across the country.

“We’re excited to formalize Adventure Cycling’s partnership with AASHTO and our continued work together to build the future of bicycle travel across the country,” Pankratz added.

Twice each year, AASHTO’s U.S. Route Numbering Special Committee reviews and recommends to the AASHTO Board of Directors a number of revisions, additions, or deletions to the U.S. numbered routes and Interstate Highway System. The special committee also reviews and recommends the approval of new and revised U.S. bicycle routes that are critical to the expansion of the U.S. Bicycle Route System. The USBRS is a cornerstone of Adventure Cycling’s work as a national nonprofit dedicated to inspiring, empowering, and connecting people to bicycle travel.

About AASHTO
AASHTO is a nonprofit, nonpartisan association representing highway and transportation departments in all 50 states, the District of Columbia, and Puerto Rico. It represents all transportation modes including air, highways, public transportation, active transportation, rail, and water. Its primary goal is to foster the development, operation, and maintenance of an integrated national transportation system. Follow AASHTO On Twitter: twitter.com/aashtospeaks.